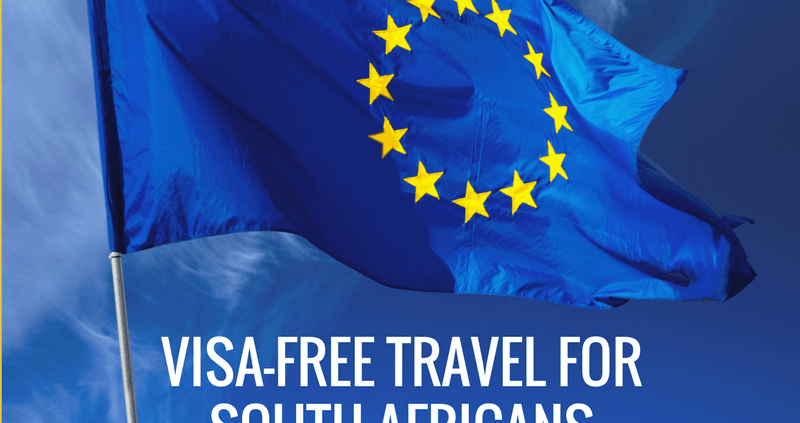 Gigaba indicated that the new regulations could be expected to be announced in March 2017, however spokesperson of The Department of Home Affairs, Mayihlome Tshwete, confirmed that the proposal is still currently in the works and feedback may be expected within the next coming months.

Thswete emphasised that the decision did not solely lie with the South African- and European Unions, but that it needs to be dealt with on a county-to-country basis.

It should be noted that regardless of the United Kingdom’s decision to leave the European Union, South Africans will still be required to apply for a visa in order to visit the UK.

The British High Commission spokesperson, Isabel Potgieter stated that there were no plans to change the visa requirements for South Africans as applying for a UK-visa is a ‘clear and simple application process.’

Potgieter also stated that 98% of South Africans who applied for such visa were successful and it takes approximately 15 working days for all visit visa applications to be resolved.