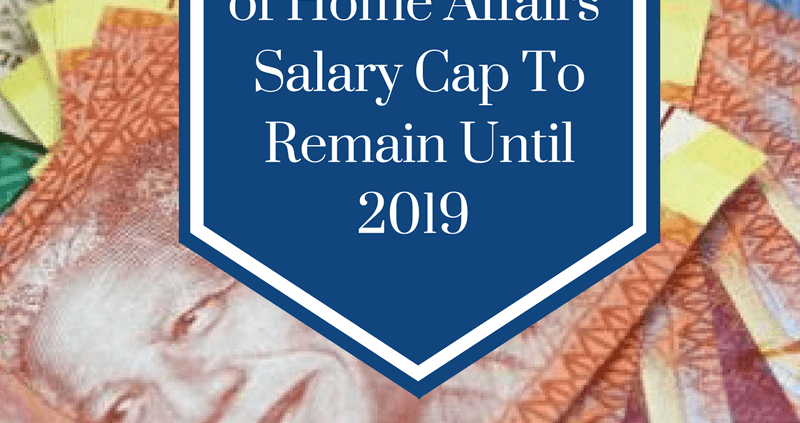 The salary cap for The Department of Home Affairs and the Parliament had been requested to be reconsidered, but is still set out to remain in play until 2019.

Finance Minister, Pravin Gordhan emphasized in his ‘2017 Budget Estimate Expenditure’ that, regardless of the R34 million for the Immigration Affairs programme and R51 million for the advanced processing system, the department will need to be satisfied with the ‘compensation ceiling’.

Gordhon said that, the main reason for the budget implementations were due to ‘non-core activities’ and the attempt to avoid compromising service delivery. The Department can also expect the reduction of R61.9 million in its ‘goods and services’ budget.

The Department has been attempting to implement a border management agency, which aligns to the Border Management Agency Bill to serve various functions at the ports of entry. The ports will be served with staff from the police, South African Defence Force, the Department of Health and the South African Revenue Service (SARS).

Lemias Mashile, the chairman of the Home Affairs Portfolio committee had also pled to the Director-General of Treasury, Lungisa Fuzile for more funds in order to capacitate additional staff at the proposed agency.

The Department of Home Affairs and Treasury had met in regards to the bill and concerns thereof, whereby one of the major concerns is that the bill will open the door for the function of revenue collection from customs.

The Department and Treasury have been directed by the Portfolio committee to straighten out their differences and resolve the issues.