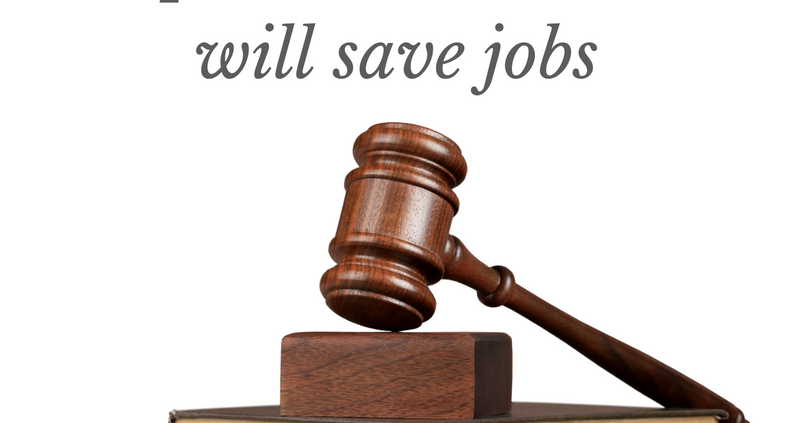 The Draft First Amendment is nothing more than a half-hearted attempt to address the serious problems with the current regulations and will result in the ultimate contraction of the tourism industry.

The reality is that no material changes will be affected by the error-ridden Draft. Rather, the wording of a few provisions have lazily been shifted around, in what can only be seen as an attempt to create the illusion of the DHA’s willingness to engage with criticism of its policies.

The contentious requirement that parents traveling to South Africa with their children must produce an unabridged birth certificate (UBC) has not been removed. Rather than actually change the regulations, it seems that the Department only reorganised the clauses, whilst the requirements essentially stay the same.

Issues with Business Visas, as well as Corporate and Work Visas have not been addressed. The requirements places strict barriers to entry for foreigners who want to do business in South Africa. This makes it more laborious to invest in South Africa, or to attract foreign talent to our country.

Clearly the Department has put no effort into the drafting of their amendments, which provided the Department with the opportunity to improve the widely-criticised Immigration Regulations. The Department should be chastised for this entirely inadequate Draft and its poor attempt at governance.

In order to remedy these issues the DA will be making a public submission to the DHA on the proposed amendments. I will also write the Deputy President, Cyril Ramaphosa, as Chairperson of the Interministerial Committee on visa regulations, to withdraw the current and proposed regulations and be replaced by electronic visas, which cut turnaround time, are safer and ultimately streamline tourist facilitations to our country.

Tourism can be used as an effective tool to create jobs, provide opportunities for small businesses, promote livelihoods for communities and bring South Africans together to share experiences. For every 12 tourists that visit South Africa, one job is created. The Immigration Regulations therefore put tourism job opportunities at risk.