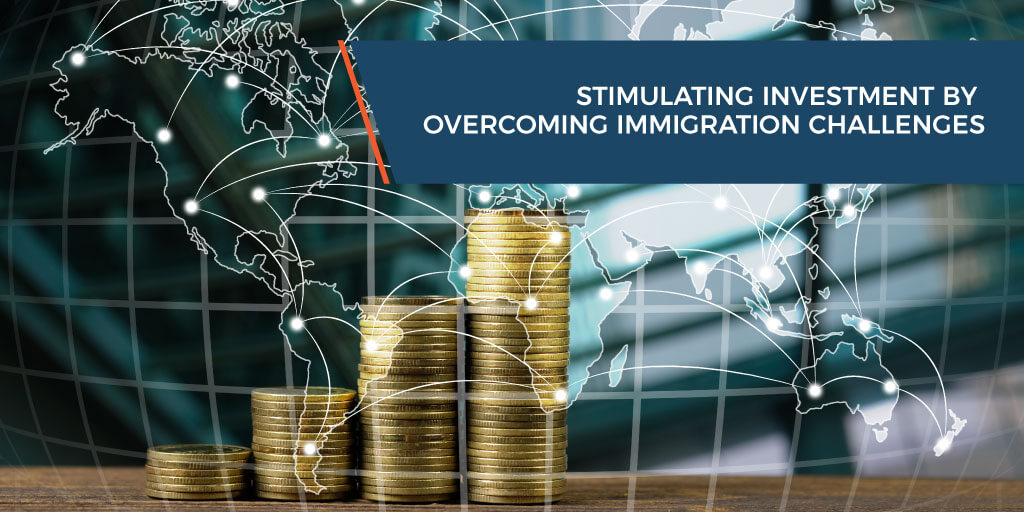 She adds that South Africa needs to prioritise creating a more holistic evaluation process for skilled foreign workers and has to make sure their visa applications run smooth and seamless.

“There are specific immigration and business challenges that exist for foreign groups within South Africa and I believe these challenges are hampering investment into the country. The long turnaround times and costs related to obtaining work visas for foreign nationals has been raised as a key area of concern for international companies looking to grow their footprints within South Africa, an issue that could have many positive consequences for our economy and people,” says Jacobs.

Should foreign workers be forced to surrender their passports?
The costs involved in securing employment visas to work in South Africa is high, particularly in certain visa classes that require the application to be made in the applicant’s home country. The costs of obtaining employment visas is further exasperated by the South African Embassy requiring foreign nationals to surrender their passports for the duration of the processing period.

“When workers are forced to surrender their passports, they are rendered without a passport for the period that the South African High Commission takes to process the application. These applicants are then unable to travel during this period, which can impede their work commitments or personal travel needs,” explains Jacobs.

Visa applicants not only wait long periods for their work visas, but the waiver and appeal application processes that they may need to pursue also regularly lead to prolonged waiting periods.

“When comparing the waiting period as well as the requirements for work visas in South Africa to other countries, ours are considered onerous and burdensome. Besides the long waiting periods, visa applicants become frustrated with inconsistencies encountered when dealing with the various foreign embassies,” says Jacobs.

Inefficient visa applications deter skilled foreigners
Besides impeding foreign investment, these issues also extend to local companies who are looking to hire skilled workers from overseas. South Africa is currently competing with a myriad of other countries to attract and retain critical skills in sectors such as ICT, engineering,skilled trades, executives and medical professions to name a few. Burdensome visa processes could potentially deter skilled workers from taking up a work opportunity in the country.

“When the Department of Home Affairs adjudicate visas for foreign nationals who are applying for critical skills positions in South Africa, they in many cases place too much emphasis on qualifications as opposed to experience even though the Act makes a clear distinction” says Jacobs.

A person with 30 or 40 years’ experience in a profession may be overlooked if they don’t have the related qualification, which leads to local companies losing out on highly knowledgeable people.

Resident Expert: What are the Advantages of Permanent Residency?