The South African mining industry has managed to bring more employees who hail from other countries back into the country to resume work at various operations.

The South African mining industry employs about 442 478 people, with 74% of employees back at work. About 7 090 employees have returned to South Africa from neighbouring countries, with 1 371 having returned from Mozambique, 5 229 from Lesotho, 468 from eSwatini and 22 from Botswana.

Employees who have yet to return to South Africa include 1 701 from Mozambique, 2 502 from Lesotho, 153 from eSwatini and 27 from Botswana. Once back in South Africa, Minerals Council environment, health and legacies senior executive Nikisi Lesufi says, the miners are transported to mine health infrastructure for testing and screening.

He adds that systems and procedures to assist the remaining number of mine employees from foreign countries to return to South Africa continue to improve, with previous border bottlenecks being eased. “Miners have arrived early at border posts and the quality of documentation they have has also improved significantly.”

Further, Lesufi says additional resources have been provided to the organisation assisting it with employee-related services, Teba, to improve and attend to all data requirements needed by immigration authorities.

Meanwhile, the domestic mining industry continues to maintain its increased Covid-19 testing rate, which currently stands at 9.92% of the overall population and accounts for 43 897 people being tested, uncovering a total of 12 617 positive cases. There are, as of August 20, 901 active positive cases and 140 deaths, while 11 576 mine-employed people having recovered. This compares with South Africa’s national average testing rate of 5.82% and a global average testing rate of 5.14% of a country’s population. In terms of cases and deaths regionally and by commodity, the North West province has the most cases, at 5 168, while it also has experienced the most deaths, at 49.

Mpumalanga is second, with 2 472 cases, followed by Limpopo with 1 626 cases, Gauteng with 1 493 cases, Free State with 1 151 cases, Northern Cape with 585 cases, KwaZulu-Natal with 112 cases and Western Cape with nine cases. In terms of the commodity most impacted, Minerals Council health head Thuthula Balfour points to platinum, followed by gold.

She says that, in fatal cases where comorbidities are known, 85.9% of these cases had one or more comorbidity. 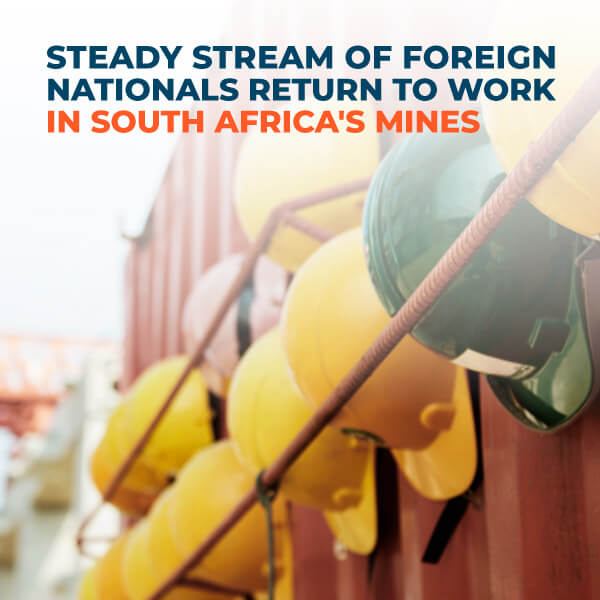