South Africa has just eased visa access for seven countries – including New Zealand, which had a controversial tit-for-tat visa imposed on it back in 2016.

South African Tourism (SA Tourism) has welcomed the news from Department of Home Affairs as it improves the overall value offering of SA as a destination considerably. While domestic tourism is the larger segment, the economic boost often comes from the pound and dollar wielding international tourists.

The beginning of this year, SA saw a 1.3% decline between Jan and April 2019, when compared to the same period last year – and the 3.6-million who did visit, is much less than the 11.6-million overall target for the overall year.

The improved access will undoubtedly help spur the visitor numbers. Come November 2019, when full implementation is expected according to the announcement made by Minister of Home Affairs, Dr Aaron Motsoaledi during the budget vote on Wednesday – citizens of Ghana, Sao Tome and Principe, New Zealand, Cuba, United Arab Emirates, Qatar and Saudi Arabia no longer require visas to visit South Africa.

“This is amazing news and could not have come at better time for the tourism industry,” says SA Tourism Acting CEO, Sthembiso Dlamini.

“As we look to achieve our 5-in-5 goals which is to increase international tourist arrivals by 4 million and domestic holiday trips by 1 million, the visa waivers will go a long way to assisting the increase of tourist arrivals into South Africa.”

After New Zealand announced in 2016 that South African visitors will require a visitor visa, SA changed its visa regulations for New Zealand visitors to needing a visa to enter SA.

Former Minister of Tourism Derek Hanekom previously detailed how the impact of reciprocal visas with New Zealand had led to a significant drop in travel from the country as well. In 2017, after the decision that visas would no longer be required for Russian tourists, Russian visitors increased by 52%.  In sharp contrast to this, after SA imposed a visa requirement on New Zealand, the numbers dropped by 24%.

“The visa waivers to countries in all of our key markets will ensure that we stimulate growth in the industry that is in line with the mandate issued to us by President Cyril Ramaphosa,” says Dlamini.

The Department of Home affairs also committed to employing additional staff to key markets where there is high demand for visas thus decreasing the visa waiting time.

“Home Affairs offices that process visas for India, China and Nigeria will receive additional human resources is a further indication and commitment by government to ensure that the tourism industry is prioritized,” concluded Dlamini. 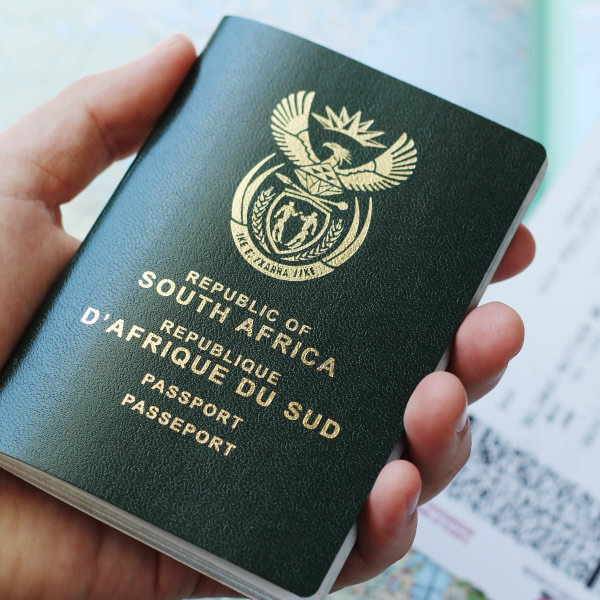 More News
NEW CRITICAL SKILLS SURVEY – THE MOST IN-DEMAND SKILLS IN SA MAY BE LEAVING...