TimesLive recently reported that prominent Cape Town immigration lawyer, Craig Smith, had been arrested for allegedly duping the Department of Home Affairs into granting visas to his clients.

The lawyer, who faces 1,125 counts of crimes ranging from fraud and forgery to money laundering, has also been accused of bribing home affairs officials for the “legalization” of his clients who had overstayed their permits.

According to the charge sheet, in some cases, his clients were complicit to the fraudulent activities, but there were many instances where the clients were wholly unaware that their permit applications had been compiled and/or been supplemented with false information and forged documents.

A warning to employers and expats

Marisa Jacobs, Director and Immigration Specialist at Xpatweb, says the recent case should serve as a warning to expats and employers alike.

While an employer may think that the immigration services they appointed obtained visas and permits legally, this can no longer be assumed or taken at face value.

“Now is the time to question the validity of your employee’s visas. Department of Home Affairs officials have become increasingly diligent about scrutinizing visa applications and the supporting documentation of work permits. The arrest of such a prominent figure certainly explains why this is the case. There is an acute awareness of fraud and forgery and those who have obtained visas illegally are much more likely to be prosecuted than in the past,” says Jacobs.

What happens if you employ foreigners who have illegal visas?

Employers of workers who have illegal visas could face fines and up to two years imprisonment. Upon the third offence, per the Immigration Act, employers will receive imprisonment without the option of a fine.

HR Managers are the most likely to be held accountable if expats are working at the company without visas that they have legally obtained as they are deemed to be the gatekeepers of employees entering the organization and ensuring legally correct documentation which includes work visas that are both legally obtained and legally allow a foreign national to work in the position they have been appointed and for the specific company.

Jacobs advises that when dealing with an immigration service, a red flag that employers and workers should look out for is exorbitant fees.

“At Xpatweb, we have never failed to successfully obtain a legal work permit for a foreigner who truly has a scarce skill that is needed in South Africa. When everything is above board, a consultant won’t have to justify ‘additional fees’ to obtain a permit,” says Jacobs.

When the Department of Home Affairs audits businesses, they don’t simply check visas and reference numbers on documents. The Department’s inspectorate audits the underlying documents because many times, it is these documents that were incorrectly or illegally compiled and submitted as is seen by the charges laid against Smith.

Companies worried about the validity of their workers’ visas should consider employing an independent immigration service provider for a full immigration audit on all visas.

“We audit worker visas in line with the principles that the Department of Home Affair’s inspectorate uses to ensure the documents support the permits and visas of your workers.

Even if your employee obtained a visa before you appointed them, you can still be held accountable if the visa is illegal. For peace of mind, hire a reputable immigration service,” concludes Jacobs. 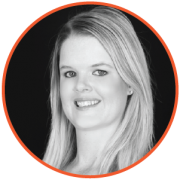 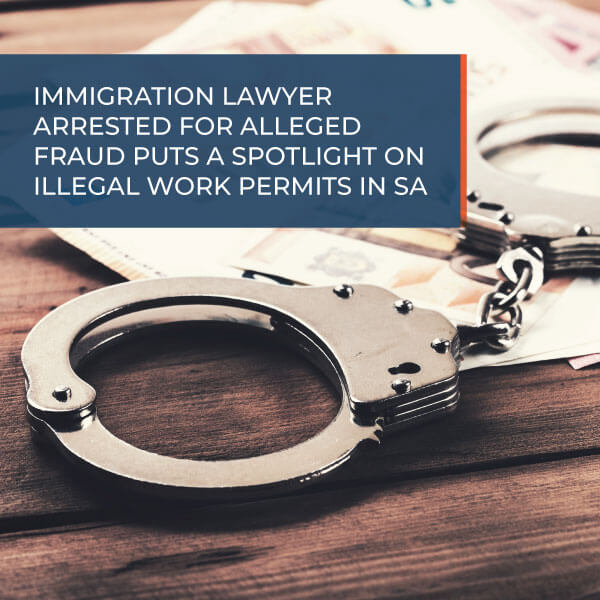