The impact of the future tax treatment of income earned by South Africans while they are living and working abroad has been widely publicised.

It has also contributed to the first publication of its kind that deals with the tax considerations of South Africans abroad or those with international interests, and foreigners working and living in SA.

In his foreword Judge Dennis M Davis, Chairman of the Davis Tax Committee and Judge President of the Competition Appeal Court, says expatriate tax planning and compliance necessitates an understanding of South African tax law, but also of international tax law, and that the publication provides a clear understanding of the tax consequences of migration.

Tax Consulting is of the view that when there is any discussion around expatriate tax, one cannot have it without also having the discussion around work visas, residency permits, and citizenship considerations.

The book devotes a whole chapter on these issues.

Co-author and lead, tax technical at Tax Consulting Jean du Toit says it is quite apt for their firm to have written the book at this time.

The way that expat tax is going to be dealt with is set to change on 1 March 2020.

The current foreign income exemption will from then on be capped at R1million and calls for proper tax planning going forward.

The textbook is written not only for technocrats, but also for officials of the South African Revenue Service, employers, human resources specialists and even for laymen who wish to understand their tax obligations.

“The book is quite technical but it is balanced with practical examples and explanations about the SA tax system. It gives a lot of context to some of the provisions in the legislation and why it was enacted.”

Du Toit says the book follows a logical flow as it starts with an overview of the South African tax system and how certain sections and provisions have to be interpreted.

It also covers specific areas that goes hand in hand with emigration and immigration namely work visas, remuneration strategies, exchange control and how it will affect your tax obligations.

“It gives clear guidance on what to do when people are planning to leave the country, if they have already left and if they are coming back. It is important for any taxpayer to understand their tax obligations as they are ultimately responsible for their own affairs despite having a professional assisting them.”

Marisa Jacobs, director of Xpatweb, says there has been a lot of talk in the market and at the launch of the book, hosted by the British Chamber of Business in Southern Africa, of long processing times and inconsistencies in terms of the requirements for visa processes when dealing with expatriates.

However, they follow a proactive approach and are not experiencing these heavy delays.

“Where an immigration provider is prepared and engages correctly (with the

Department of Home Affairs and the various embassies) the delays are not so common.”

“The wrong decision on a work visa category can have a devastating financial impact for a company or an individual where you trigger tax and exchange control residency too soon.”

The critical skills list, which has been hotly debated after a draft list was leaked, is expected to be published by April next year.

Xpatweb runs the annual critical skills survey (which will close on 27 November) and the results will be submitted to the department before the list is finalised.

Jacobs acknowledged the work that has been done by the department to reduce turnaround times and says there is “significant show” that they are improving their efficiency. 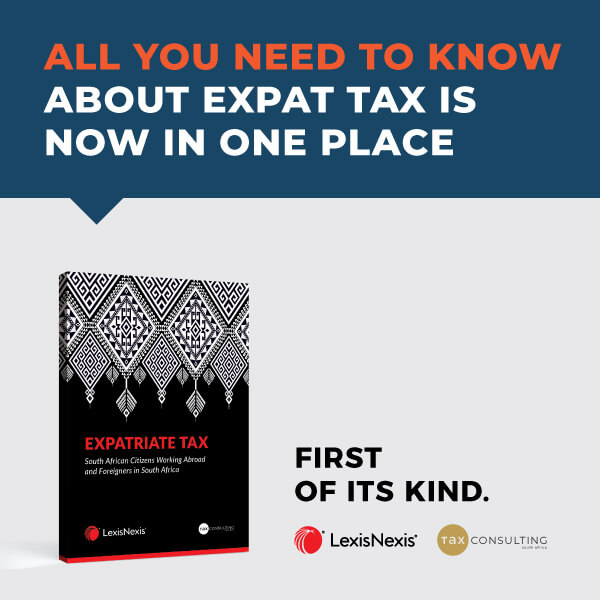 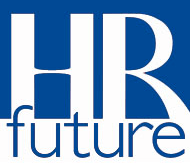