WHAT FACTORS DETERMINE QUALITY OF LIVING?

These factors are evaluated in Mercer’s Quality of Living Reports, which offer city-to-city comparisons for nearly 500 global assignment destinations. 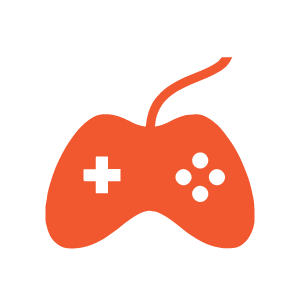 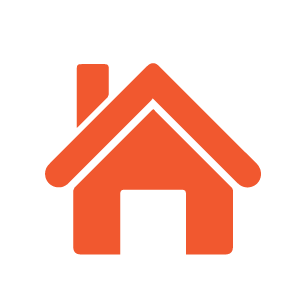 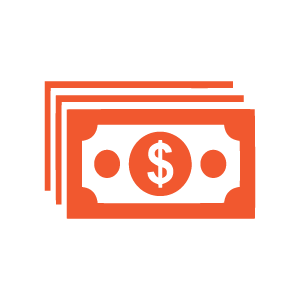 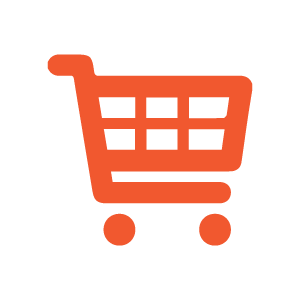 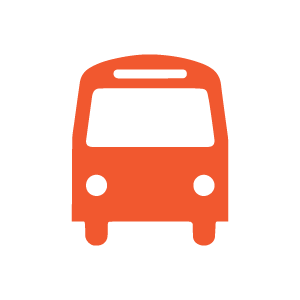 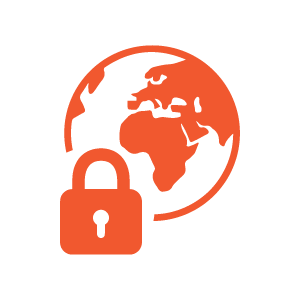 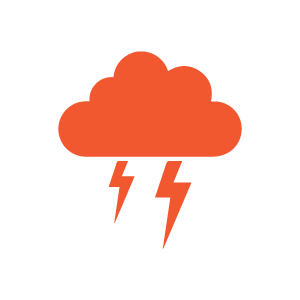 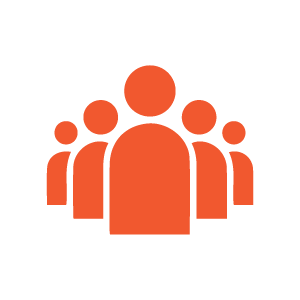 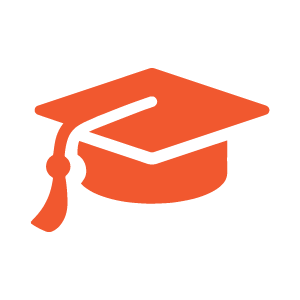 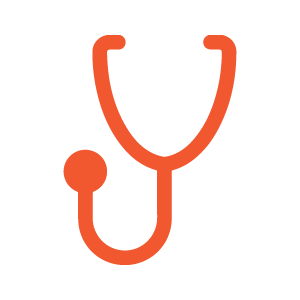 Mercer, a global consulting leader in advancing health, wealth and careers, and a wholly owned subsidiary of Marsh & McLennan Companies (NYSE: MMC), has released the results of its 2019 Cost of Living survey, ranking cities around the world. Mercer’s 25th annual Cost of Living Survey finds that a number of factors, including currency fluctuations, cost of inflation for goods and services, and volatility in accommodation prices, contribute to the overall cost of expatriate packages for employees on international assignments. According to the report, N’Djamena, Chad takes the lead as the highest-ranking city in Africa.

In a rapidly changing world, mobility programs have become a core component of multinational organizations’ global talent strategy. Organizations realize that to thrive they must embrace change, adapt to new technologies, and build emerging skills to attract, motivate, and enhance talent.

“In a skill-focused economy driven by digital disruption and the need for a globally connected workforce, deploying expatriate employees is an increasingly important aspect of a competitive business strategy for global companies,” said Ilya Bonic, President of Mercer’s Career business. “There are numerous personal and organizational advantages for sending employees overseas, including career development, global experience, new skillsets, and re-allocation of resources. By offering fair and competitive compensation packages, organizations can facilitate moves that drive business results.”

Kinshasa, Dem. Rep. of Congo (22) is in second place, rising fifteen places. Libreville, Gabon (24) is the next African city on the list, followed by Lagos, Nigeria (25), which moved up seventeen places.

As compared to last year’s report, some African countries like Conakry in Guinea and Nairobi, Kenya have gone up from 106 to 88 and from 123 to 97 respectively.

Douala in Cameroon and Maputo in Mozambique have seen a noticeable increase in exchange rates. Whereas the opposite has been recorded for Brazzaville, Congo (39). Other costly African cities include Dakar (72) and Abuja (85).

“Contrary to the perception that the African market is very volatile, certain factors like currency fluctuations and housing costs contribute to varying Cost of Living differentials in developed economies,” said Yolanda Sedlmaier, Principal Leader – Africa Mobility at Mercer. “Each African country has its own unique economy and this is why multinationals need not approach their expatriate packages for Africa with one single strategy. Let’s look at it this way, while a city like N’Djamena in Chad has been listed as the 11th most expensive city in the world, whereas Mali comes in at the 124th position in terms of cost of living,” Yolanda Sedlmaier, added.

Mercer’s 2019 Cost of Living Survey finds that eight out of the top ten of the world’s most expensive cities for expatriates are Asian cities, resulting from high costs for expatriate consumer goods and a dynamic housing market. Tokyo (2), Singapore (3) and Seoul (4) top the list, while the costliest city in the world for the second consecutive year is Hong Kong (1). Other cities appearing in the top ten are Zurich (5), Shanghai (6), Ashgabat (7), Beijing (8), New York City (9), and Shenzhen (10). The world’s least expensive cities for expatriates are Tunis (209), Tashkent (208), and Karachi (207).

Mercer’s widely recognized survey is one of the world’s most comprehensive, and is designed to help multinational companies and governments determine compensation allowances for their expatriate employees. New York City is used as the base city for all comparisons, and currency movements are measured against the US dollar. The survey includes over 500 cities throughout the world; this year’s ranking includes 209 cities across five continents and measures the comparative cost of more than 200 items in each location, including housing, transportation, food, clothing, household goods, and entertainment.

The figures for Mercer’s cost of living and rental accommodation cost comparisons are derived from a survey conducted in March 2019. Exchange rates from that time and Mercer’s international basket of goods and services from its Cost of Living Survey have been used as base measurements.

Governments and major companies use data from this survey to protect the purchasing power of their employees when transferred abroad; rental accommodation costs data is used to assess local expatriate housing allowances. The choice of cities surveyed is based on demand for data.

Claiming eight of the top 10 spots, Asian cities continue to dominate the list of most expensive locations for working abroad in Mercer’s 2019 ranking. Western Europe dominates the ranking with Luxembourg named as the safest city in the world.