HOW MANY SOUTH AFRICANS ARE SELLING UP AND EMIGRATING IN THE SECOND QUARTER?

The bank’s survey data shows that ‘downscaling because of life stage’ dominates as the most prominent reason for selling a property in South Africa, with such sales accounting for 23% of all sales in the second quarter of 2019.

“Concerningly, ‘downscaling due to financial pressure’ has become increasingly prominent in the past year – the estimated proportion of such sales jumped to 19% in 2Q19 from 16% in 1Q19,” FNB said.

“This is consistent with our view that household finances are under pressure.”

FNB said that of those who sell due to financial pressure, around 60% now opt for the rental market, as opposed to a cheaper property.

“However, these trends do not appear to have benefited the rental market yet, as flat vacancies have continued rising and rental inflation is still muted,” it said.

Also concerning is the number of people who are selling their home to leave the country.

“Emigration-driven sales have become a more prominent feature of the housing market in South Africa over the past two years,” FNB said.

FNB said that this trend is more prevalent in the higher end of the market, although appears to have spilled over to the lower ends as well.

It added that the spike in the lower and middle ends could, in part, be explained by upper-income owners disposing of their investment properties.

Reports from emigration assistance groups and local banks show that South Africa has seen a sharp rise in the number of skilled people emigrating.

According to Marisa Jacobs, director at immigration specialists Xpatweb, many of these South Africans are leaving for the United Kingdom, New Zealand and Australia with highly sought after skills.

She said that the company’s recently released annual Critical Skills Survey highlights the top critical skills that employers struggle to recruit within local borders and that have striking similarities between the jobs that are in demand in popular emigration destinations. 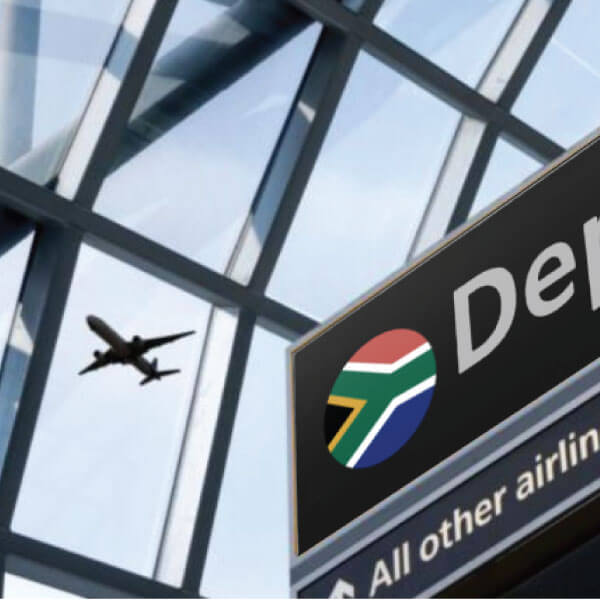