ANGOLA IS OPEN FOR BUSINESS

The Angolan government has been introducing several initiatives to encourage investment and business opportunities in the oil rich country since former president José Eduardo dos Santos stepped down.

The first new president in 38 years, João Lourenço, took over at the end of 2017. One of his first initiatives was to relax the visa requirements for countries like Botswana, Mauritius, the Seychelles, Zimbabwe and notably Singapore.

Citizens from Namibia, South Africa, Mozambique, the Cape Verde, Rwanda and Zambia can enter Angola without having to apply for a business or tourist visa.

“It is clearly an effort by the Angolan government to encourage business and investments into the country, and to alleviate the unavailability of foreign currency in the country and the challenges behind that,” says Tarissa Wareley, immigration specialist at Xpatweb.

She says another innovative decision is to allow people to conduct business under a tourist visa. This is a concession to investors from countries who are still required to enter the country with a visa. “A tourist visa will now suffice, even though visitors will be doing business or negotiating investments.”

Wareley says the government has also extended the validity of the tourist visa from 90 days to 120 days.

The introduction of e-visa applications has streamlined the process to allow for easy access into the country. The e-visa will be issued within 24 hours.

The normal processing times for visas range anything between two to three weeks. If there is an urgent need for a business or investors to enter Angola it will no longer be subjected to this delay.

“It allows business people and potential investors the opportunity to be first in the market if there are new opportunities,” says Wareley.

The government is also allowing foreign nationals to partner with an Angolan national to set up a business, without having to invest at least $500,000.

According to the World Bank the oil sector accounts for one-third of Angola’s GDP and more than 90% of exports. Given the importance of the sector the government has adopted a more lenient approach towards short-term visas.

Companies generally apply for a short-term visa when they have, for example, urgent maintenance requirements on an offshore oil or gas rig which requires the attention of a specialist technician.

Companies, who pay a corporate income tax rate of 30%, have been subjected to harsh penalties because they exceeded the number of days allowed under the emergency visa.

“The additional days would reduce the possibility of receiving penalties and can lead to major cost savings for companies.”

“We hope that streamlining the work permit process will be the next priority to allow for quicker processing times to obtain a work visa,” says Wareley. 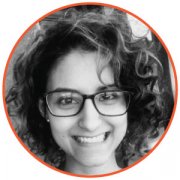 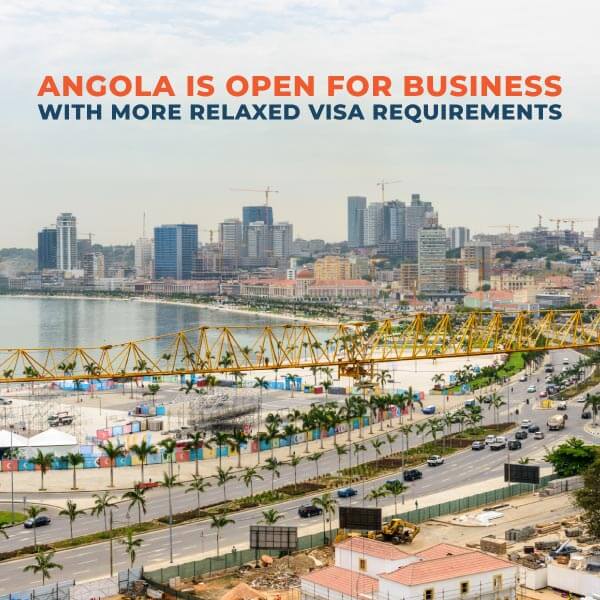